The Painted Lady is found in any habitat, but open ground with an abundance of thistles is favoured. It is a familiar visitor to gardens. It is a migatory butterfly coming to Britain from Europe and North Africa. Numbers vary from year to year, but occasionally there are mass migrations, as in 2009.

The Painted Lady is an easy butterfly to identify due to its distinctive patterning. Fresh individuals have a salmon-pink flush which fades to pale orange with age.

The Painted Lady has been recorded during every month of the year, but the first arrivals are usually seen in late March. These breed and give rise to a late summer generation. Peak numbers are reached in August and there appears to be an occasional return southerly migration in September/October.

Eggs are laid singly on various species of thistle. 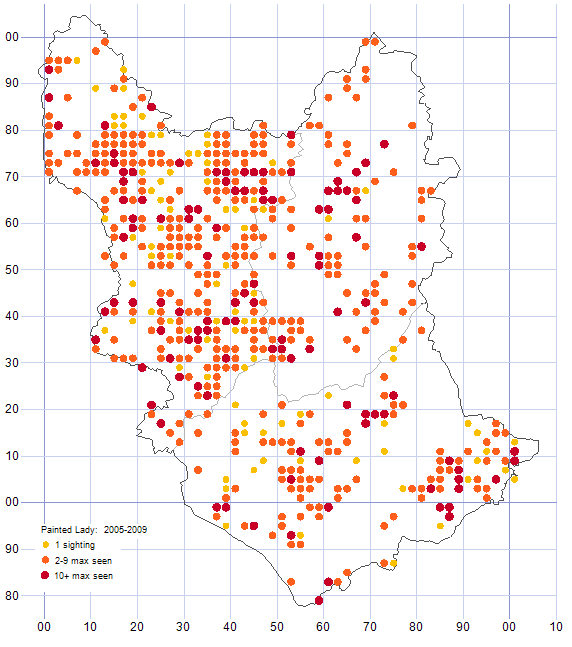 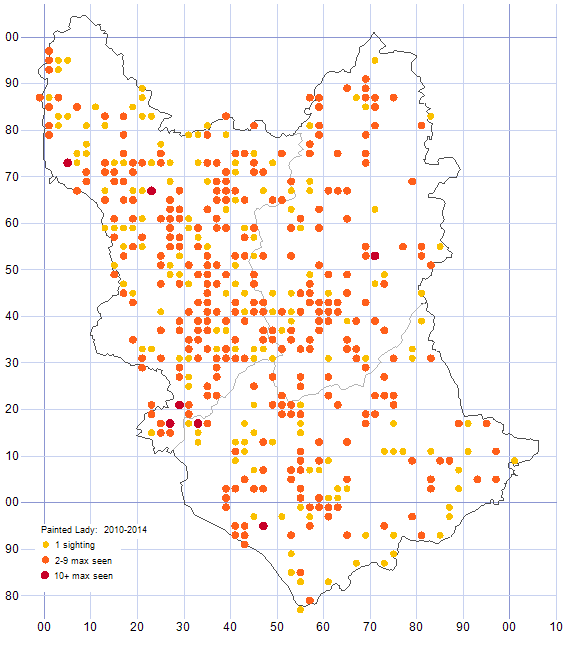 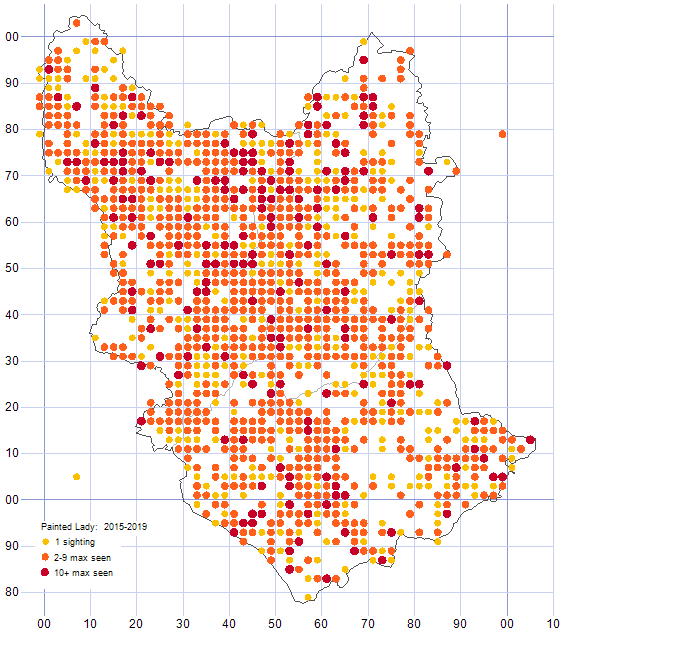 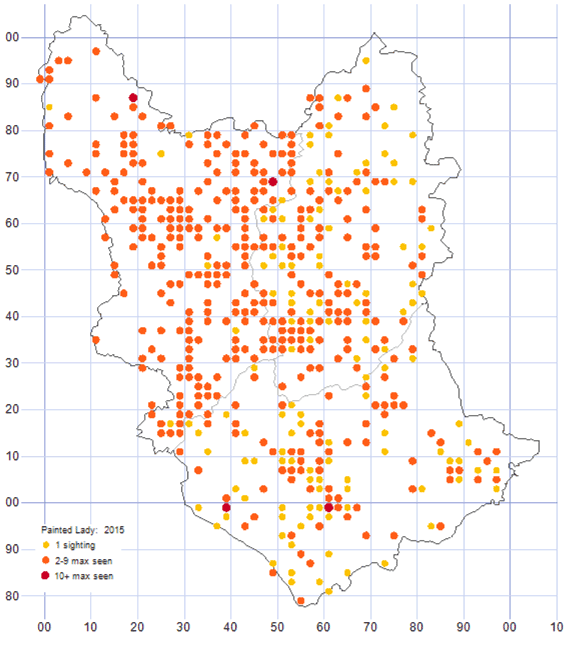 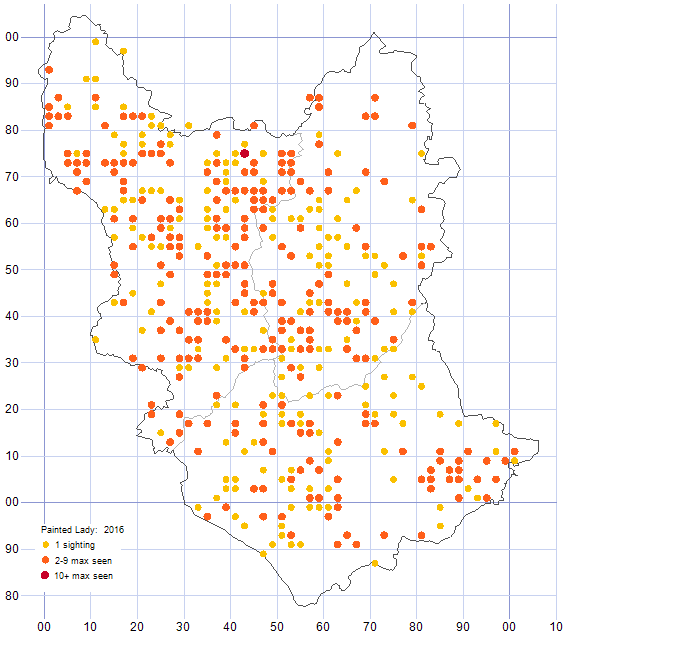 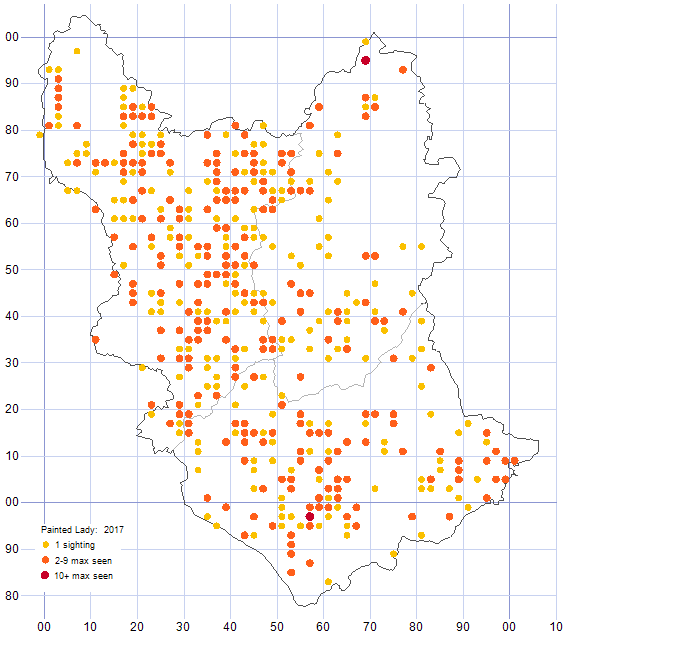 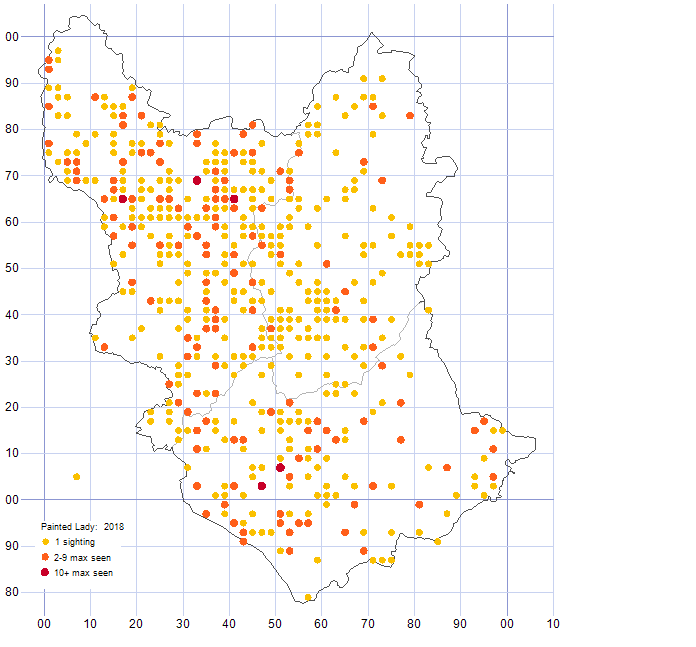 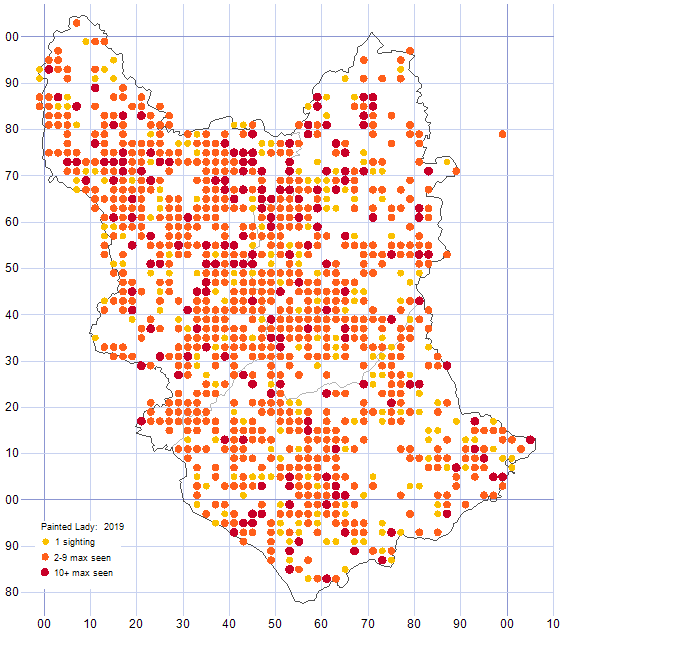 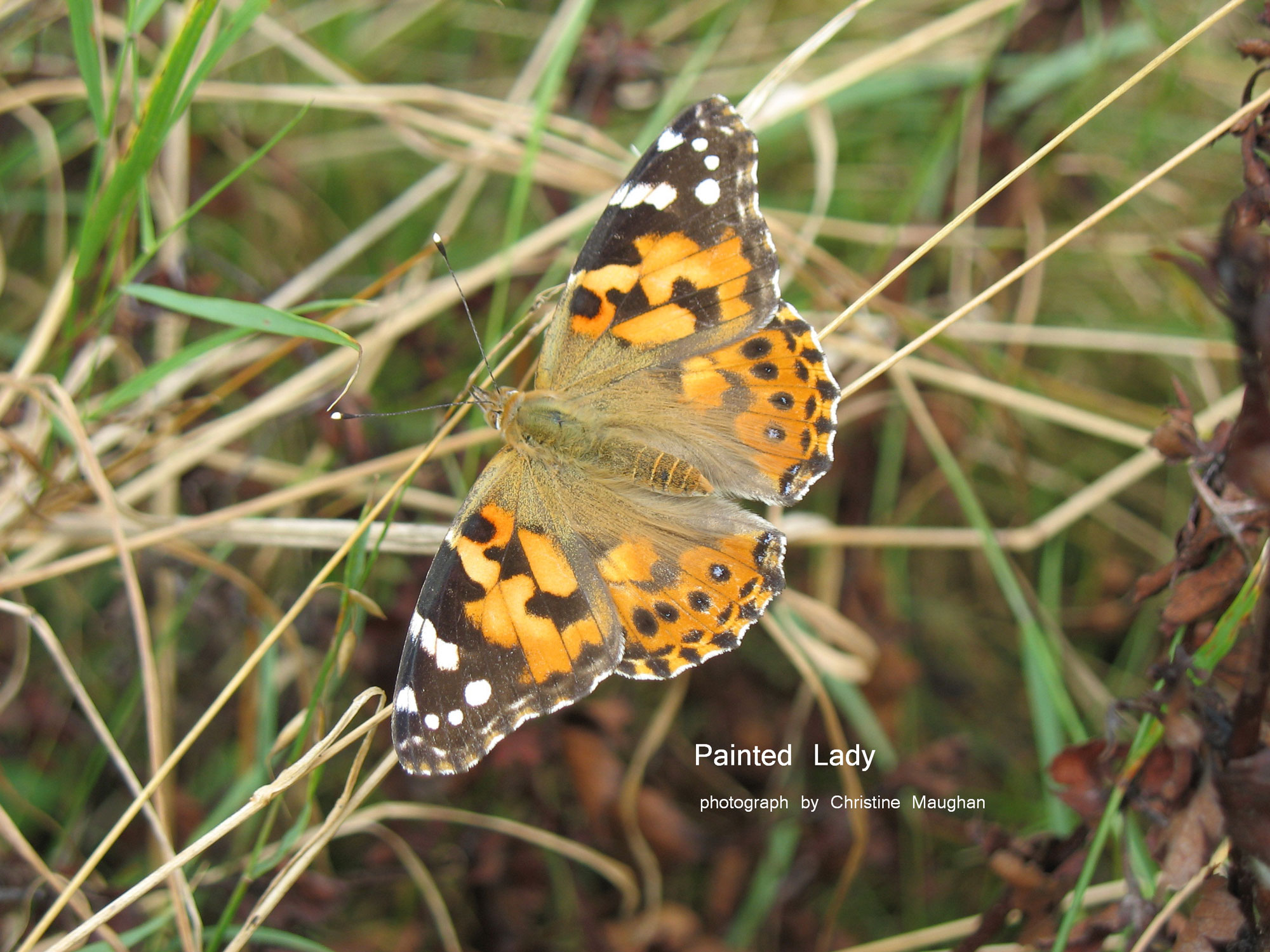 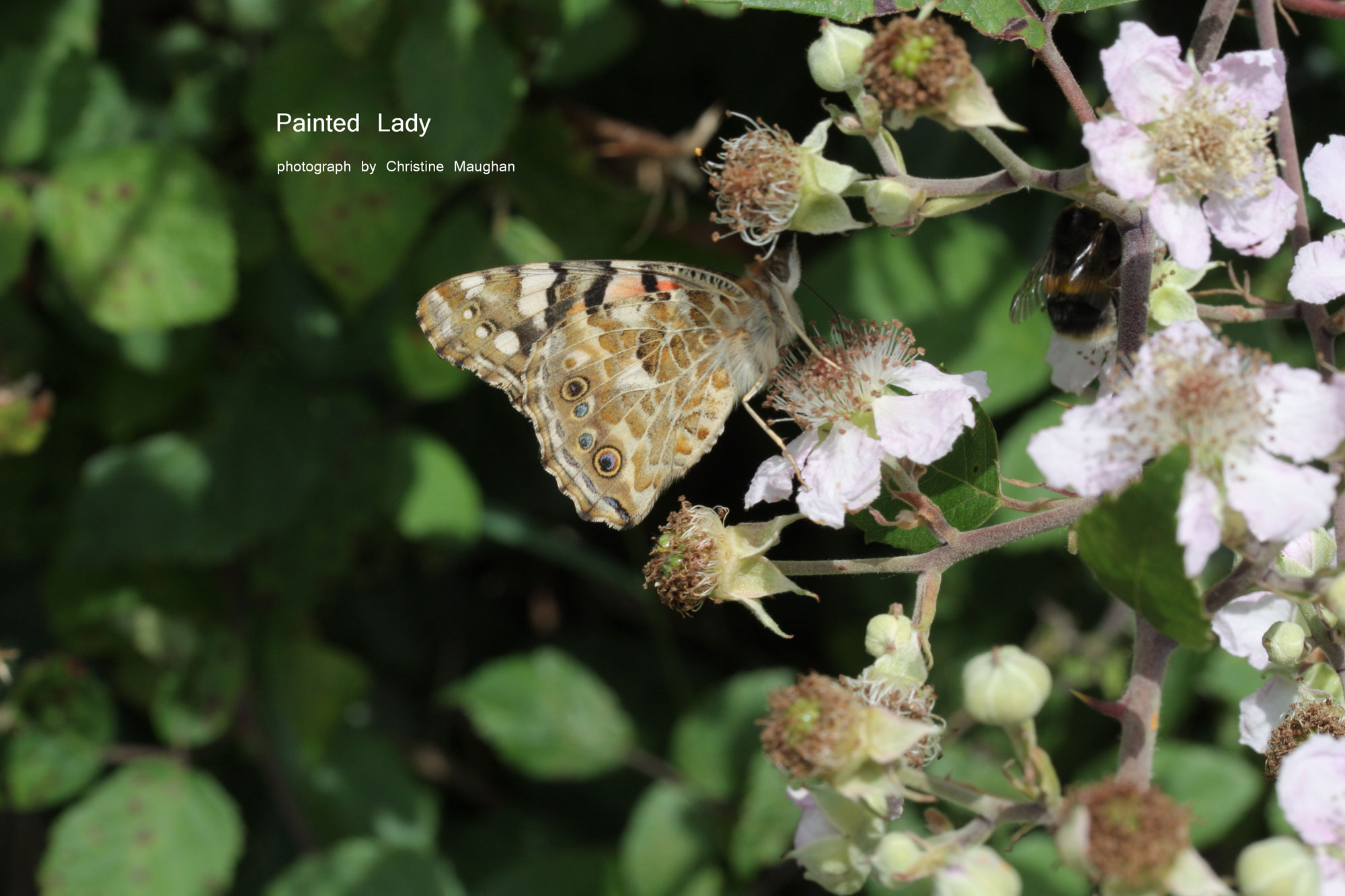 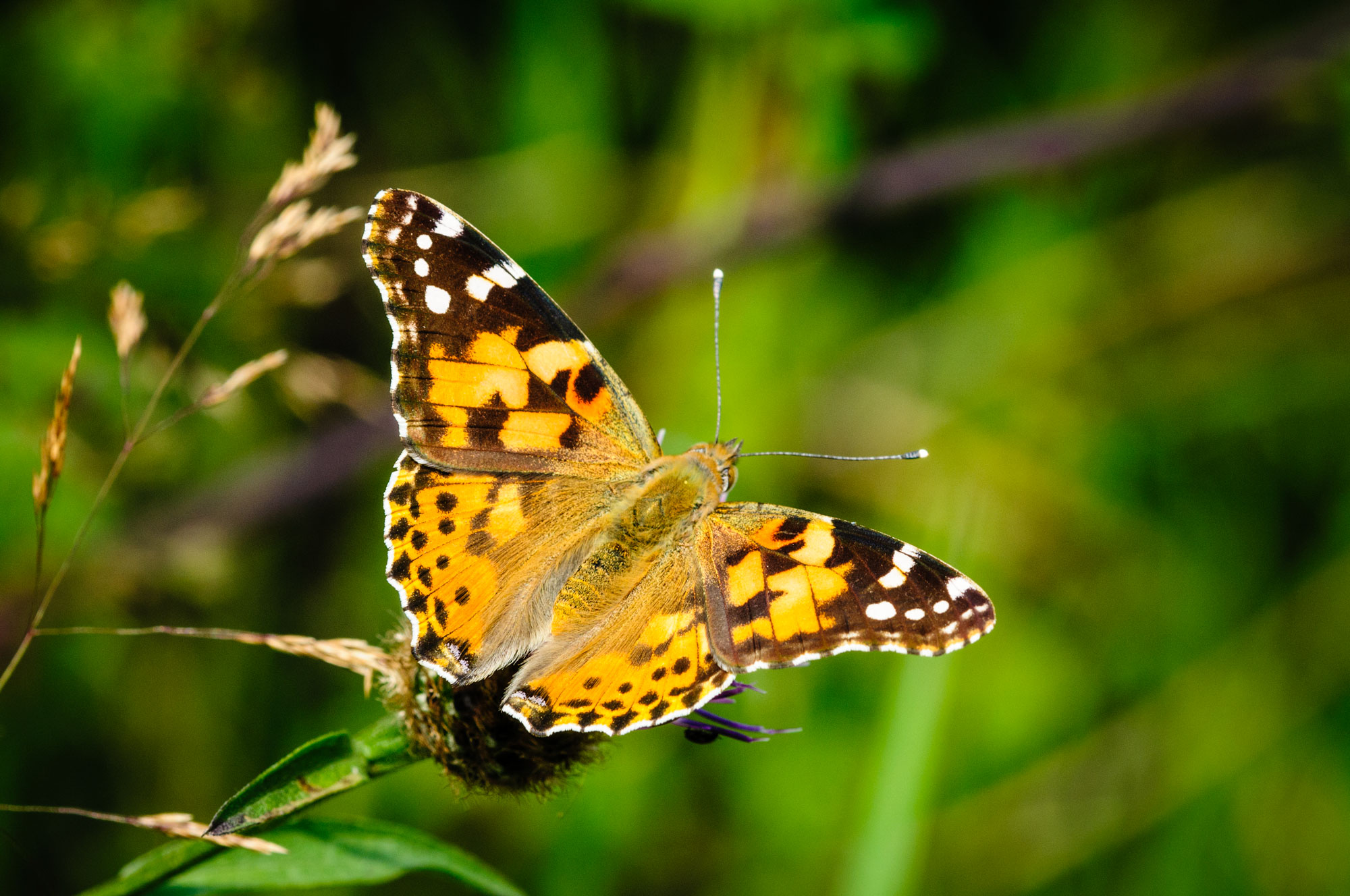 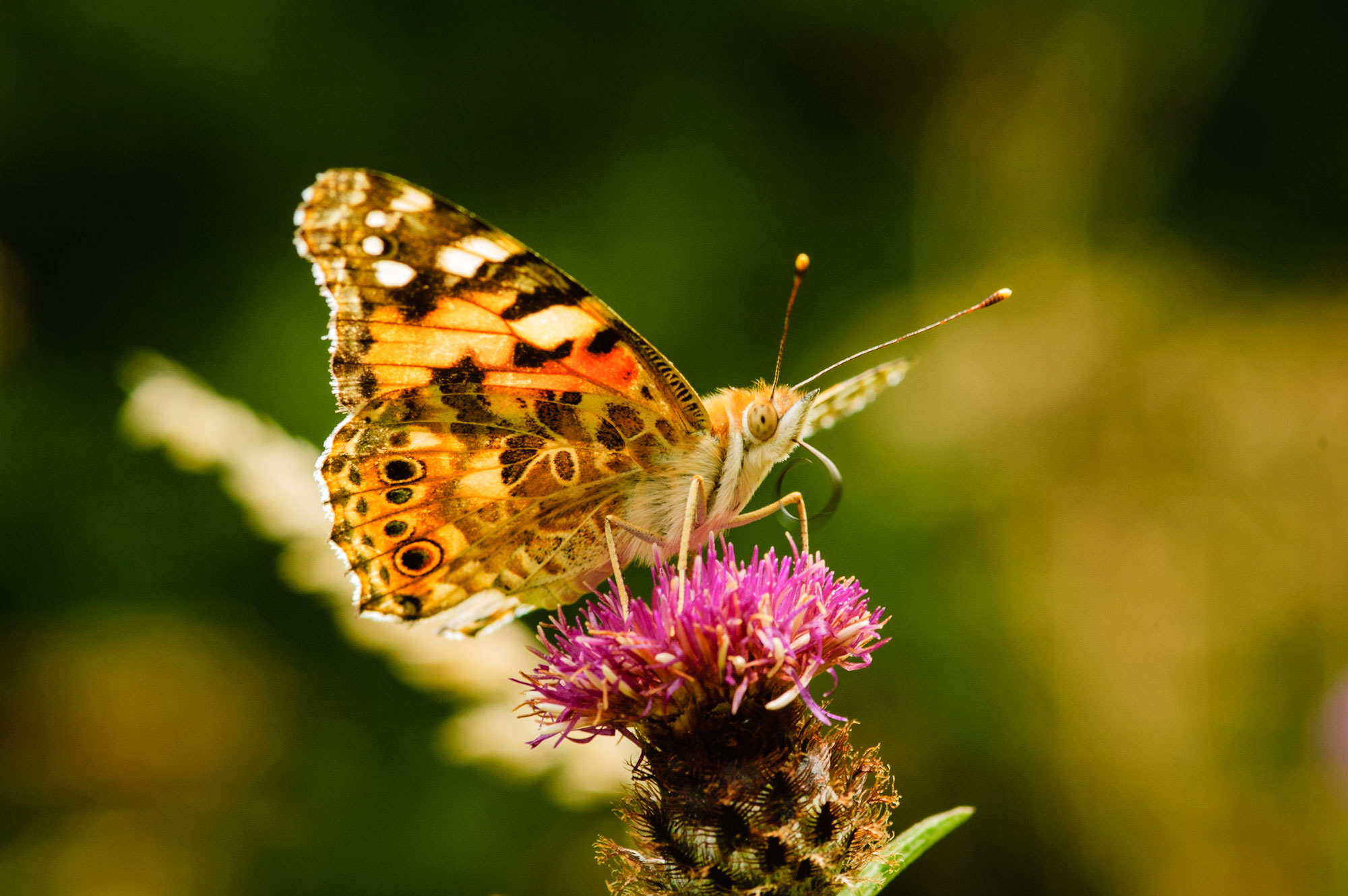